USSSA Launches “Team of the Week” 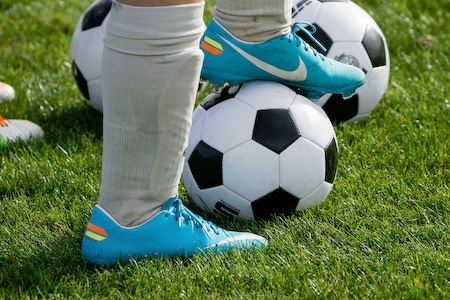 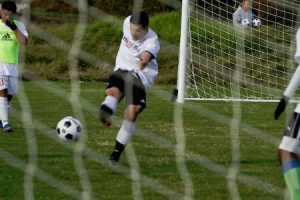 Each week, amazing things happen on the soccer field- champion efforts, game-winning goals, slide tackles, shining displays of sportsmanship and more. But often times, these achievements go unnoticed. That is all about to change.

In an effort to highlight the remarkable action of top players, USSSA Soccer is excited to introduce “Team of the Week”.  Representatives are encouraged to nominate two exceptional players, one male and one female, from their organization. USSSA will review the applicants and carefully compile a virtual all-star team of the week.

USSSA Soccer Team of the Week will start September 1, and the first nominations will be due by Thursday 12, September with the first team being released Monday 16, September.

Players who have made the USSSA Soccer Team of the Week will be recognized across all USSSA Soccer channels including the monthly newsletter, USSSAsoccer.com, Facebook and Twitter. Players will also receive a certificate acknowledging their accomplishment.

Coaches, team managers, leagues, and tournament directors are all encouraged to nominate players. Each nominee is not guaranteed a spot on the all-star team of the week. Players who do not earn a position will receive honorable mentions. All nominations will be sent through the nomination form found at www.usssasoccer.com, under the forms section of the website or by clicking here.

At the end of the 2013/14 season, USSSA Soccer will announce both a player and team of the year.

USSSA Soccer is also thrilled to announce a new, monthly photography competition. Do you have any prize-winning photographs of that muddy slide tackle or 2 v 1 header? Send them in! League members and players are encouraged to submit all photographs to Maggie MacDonald with information including the name, number, team and league of the player or players featured. USSSA will select the top three photos and post them on the USSSA Soccer Facebook and Twitter pages.