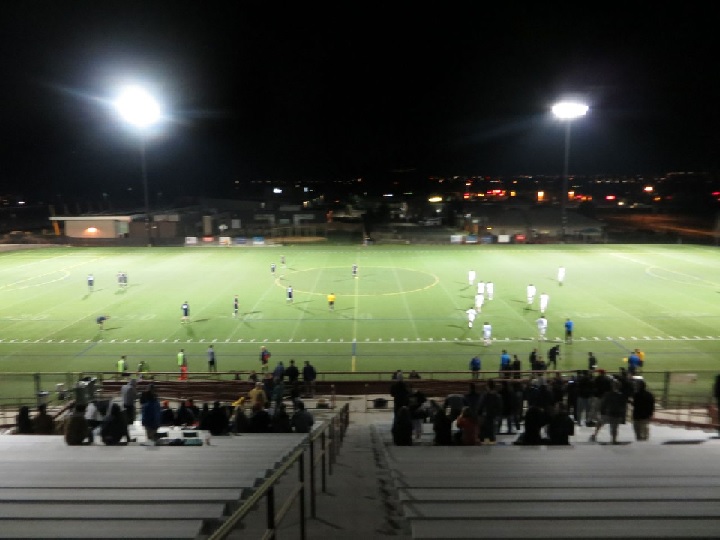 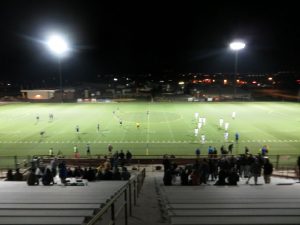 After rescheduling the fall event due to weather in Denver, CO we are pleased to announce the new date and venue for our Adult National Championships.

Registration is now open for the 3rd annual USSSA National Championship to be held at Overland Park Soccer Complex, Kansas. The event will take place March 14-16, 2014 and will feature brackets in the following categories; Men’s Elite, Men’s Open and Men’s DII/Over 30’s. For the second time in USSSA history, the winner of the Men’s Elite bracket will represent USSSA in the U.S. Open Cup. Last year Colorado Rovers made history by being USSSA’s representative in the tournament, they lost in the last play in round to Georgia Revolution on penalty kicks.

Men’s Elite – USSSA qualifying teams only. Teams in this bracket must have qualified through a USSSA member league or tournament.

Men’s Open – Open to all members of U.S. Soccer and geared towards competitive teams who compete in the upper levels of league and tournament play.

Men’s DII/Over 30’s – Open to all members of U.S. Soccer and geared towards lower competitive/recreational teams and teams with age requirements.

The USSSA National, Regional & State Championship is an alternative national tournament series for adult soccer teams. It offers various levels of play not offered by other soccer associations.

These events are open to all US Soccer affiliated teams (USSSA, US Club and USASA). Only USSSA teams may compete in the elite bracket, these teams must have qualified through a recognized USSSA sanctioned league or tournament. The winner of the elite bracket will receive USSSA’s bid into the 2014 U.S. Open Cup.

This tournament has a limited number of open spaces for individuals. To avoid disappointment register early.